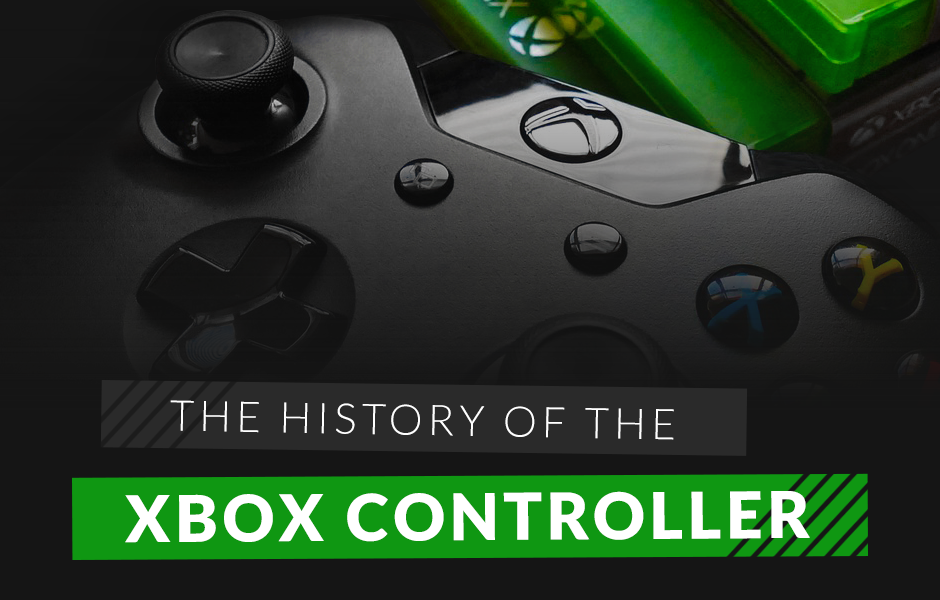 Let's take a trip down memory lane and explore the last 17 years of the different iterations, upgrades and designs of the Xbox controller, from the very first original controller to the newest Xbox One controller. This first-generation controller designed for the original Xbox was bundled with the first-gen Xbox from 2001-2002 and was not well received. Considered bulbous, over sized and nicknamed "fatty"and "the duke", this retro controller with coloured x, y, b and a buttons was the starting point for all future Xbox controller designs. 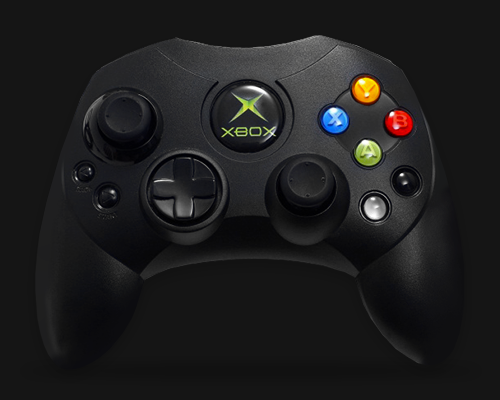 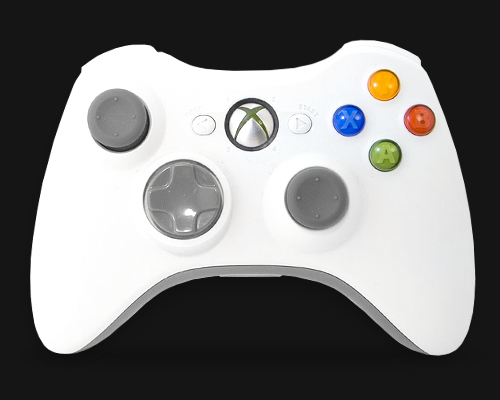 Approximately 4 years after the release of the first-gen Xbox console, the Xbox 360 was born. The console that almost all of us will have fond memories of, saw the first significant redesign of the companion controller.

With a similar button layout, the main design differences between the first-gen 360 controllers (sold with both the Arcade and Pro version of the 360 console) and the original controller S, were the centralisation of the "start" and "back" buttons as well as the removal of the "black" and "white"buttons which were added as bumpers on the back of the controller.

As well as being the first Xbox controller to offer wireless connectivity, this 2005 original Xbox controller also had a TRS connector and a serial connector, this meant users could use accessories such as the chat pad and headset. 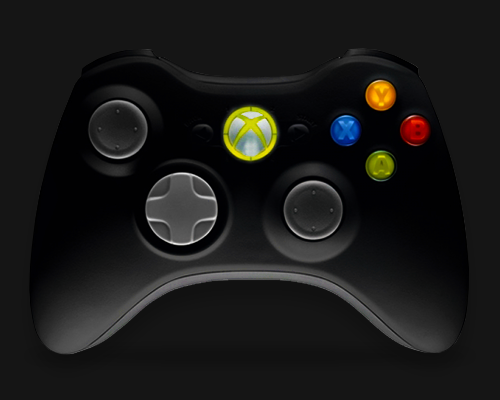 Bundles with the upgraded Xbox console in black, the black Elite controller retained essentially all of the characteristics and design of the original Xbox 360 controller, the only main difference was the colour. 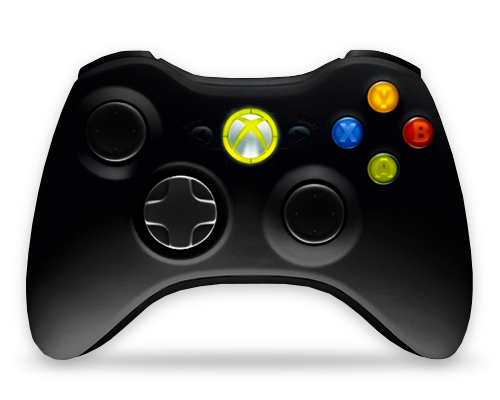 The third iteration of the Xbox 360 controller came bundled with the 360 S console and while having an identical layout to the two that came before it, this controller was all one colour and featured colour-matched analog sticks and D-pad alongside a mirror-like finish on the central guide button to match the design of the new console. 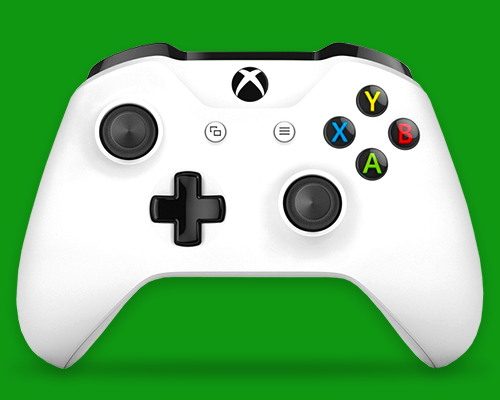 Maintaining the overall 360 controller layout, the first iteration of the Xbox One controller made some minor tweaks to the design to enhance gameplay for users, including redesigning the grips, eliminated the protruding battery pack, changing the 8-way D-pad to a 4-way D-pad, smoother rims on the analog sticks and a more ergonomic bumper and trigger buttons.

As well as the visual design changes, Microsoft also added light emitters to the Xbox One controller to allow it to be automatically paired with Kinect devices and added sensors which automatically detected when the controller was not being held so it could enter a power-saving mode automatically.

A revised version of the original Xbox One controller was introduced in 2015 and featured the addition of a 3.5mm audio jack and wireless firmware update support. 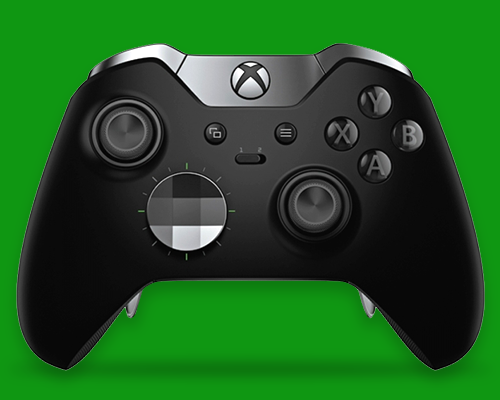 Designed for pro gamers, the Xbox One Elite controller was a black and silver coloured device of steel construction topped with soft-touch plastic "skin". As well as interchangeable D-pad and analog sticks,this upgraded controller also featured "hair-trigger locks" and the ability to customise sensitivity and mapping using software.

A special Gears of War edition in red with blood splatter effect was released in 2016. 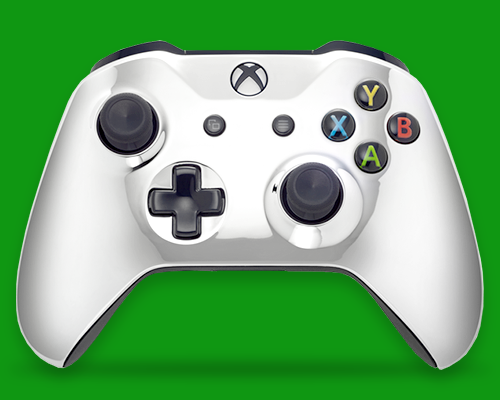 With very little difference to the original Xbox One controllers, this device was bundled with the upgraded Xbox One S consoles and are in all one texture and colour, have textured grips and are Bluetooth enabled, allowing users an alternative to the wireless adapter while using with PC.

We use cookies to collect data to improve your shopping experience and to allow us and third parties to deliver marketing based on your interests. For more information, please click the link below.
Customise
More Information

This website uses cookies and similar technologies in order to distinguish you from other users. By using cookies, we are able to provide you with a better experience and to improve our site by better understanding how you use it. For more detail please read our cookie policy.

Please note that this address is not for correspondence or product returns. If you would like to contact us, please use the form on the contact page.